What Sim Racers can Learn from Real-World Racers: How to Practice 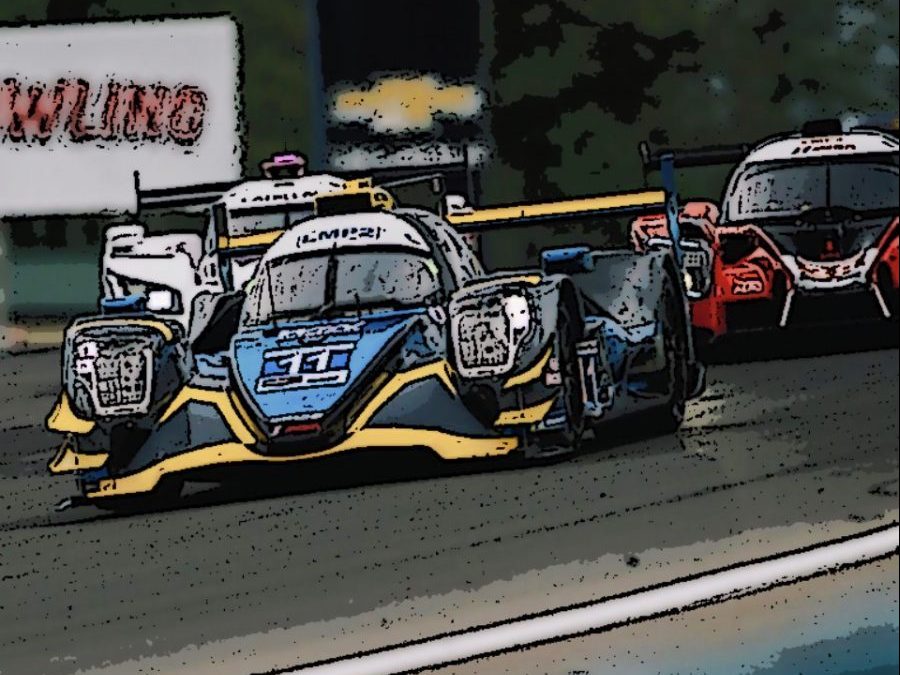 Imagine having to book time on your simulator two months in advance, just to reserve your spot, and paying $25,000 per hour to practice on it. Would that change the way you approached the way you developed your driving skills?

That’s what professional race drivers are faced with. The only difference with an amateur race driver is the cost comes down… to maybe $2,000 per hour. What a bargain, right?!

That is the single biggest reason that real-world racers practice differently than most sim racers. They need to be hyper-efficient with the time they get to spend on track.

Now, imagine if you applied the same efficient learning and improvement strategies to your sim racing as these real-world drivers do. How big a difference would that make to your performance?

There seem to be three types of sim racers: 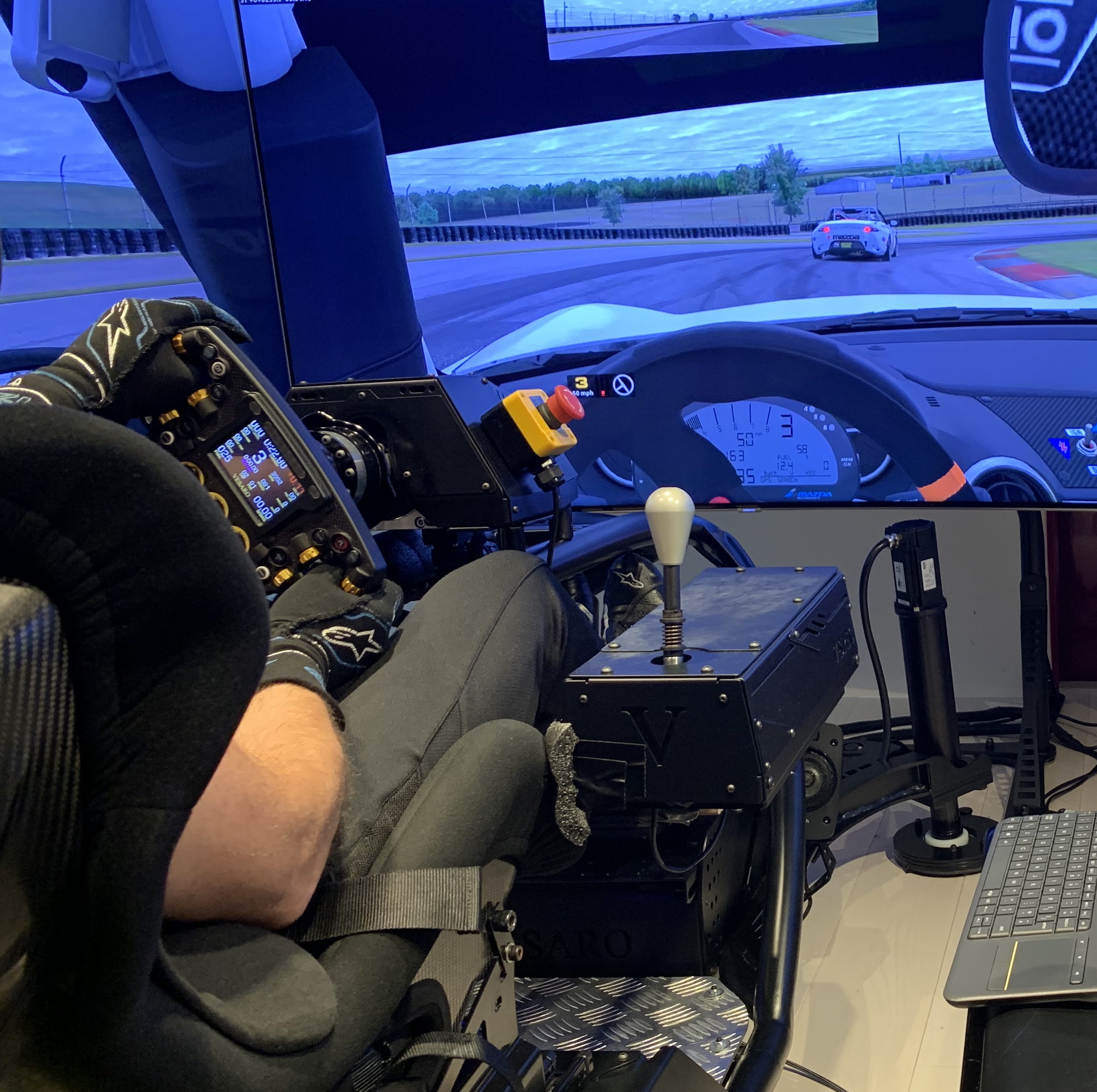 Where do you fit in? Which of these three are you? If you’re in the third category, do you think that using the way real-world racers practice would be a benefit to you?

Before I go any further, I want to make it clear that I don’t see either one – sim or real-world racing – as being superior over the other. They both require the same level of skill, with the three main differences being the cost of participation, how much easier it is to access seat time in a simulator, and the consequences of crashing.

Since the cost of sim racing and the consequences of crashing are obvious, let’s focus on what to do with seat time. There are two kinds of seat time:

In real-world racing, because seat time is costly, both from a financial and accessibility perspective, most drivers look to be most efficient with how to develop their abilities. Other than a rare exception, real-world racers followed a path from beginner-level training/instruction through to higher levels of coaching and mentoring, as well as a focus on self-learning. This self-learning can vary from watching videos to prepare for a track session to using sophisticated data systems, and from physical and mental to a variety of online and in-person training.

The bottom line is they take the process of improving their skills very seriously.

Many sim racers do not follow this path, since the availability of seat time is so different. Instead, their approach to improvement is doing more and more laps and races. Sure, the best sim racers have more of a plan than simply turning laps and doing races, but a very large percentage take the “use a bigger hammer” approach. They beat their learning in. Why? Because they can, and typically, the approach that real-world racers take is just too expensive. But even that is changing…

I’ve studied how humans learn best, and applied that to the way I coach. The late Dr. Anders Ericsson spent the majority of his professional life studying how the best in any activity became the best. At the core of his work was trying to answer the nature versus nurture question, and his findings really shaped the way the best trainers in any activity help their students improve. He coined the term “deliberate practice,” and differentiated it from most practice with some subtle, but very powerful differences.

(Note: the “myth” of the 10,000-hour rule comes from mis-interpretations of Ericsson’s research)

For Ericsson, it was how someone practiced, more than what they practiced. I recognized the difference very early in my coaching career, and I called what I was doing with my drivers “strategic practice” before I’d ever heard of Ericsson’s research. It just seemed like the right thing to do, and the results from this approach was staggeringly better than fine-tuning skills and techniques while just getting more seat time.

Let me give you an example.

Driver A, and Driver B, are both currently turning the same lap times, within fractions of a second; they finish nose to tail in races, treading back and forth who’s ahead at the end.

Driver B, meantime, is also committed to being consistently faster.But he takes a more strategic, deliberate approach to his practice. He practices for an hour, four nights a week:

I bet you can guess what happens: Driver B is now at least half a second faster than Driver A. How do I know this works this way? Because I’ve coached numerous drivers through this exact scenario, both in real-world and sim racing.

If football teams practiced the way most sim racers practice, they’d show up and simply play a full game. But they don’t do that, do they? Instead, they break the game down and do drills: passing, kicking, blocking, running, and so on.