Be a Winning Sim Racer.

The Speed Secrets Sim Racer Academy is the one-stop shop for sim racers of all skill levels with the resources and training strategies to help you be consistently faster, and ultimately more successful on the digital track (psssst… it all applies to real-world tracks, too). We provide an active community, and a vast resource library for our members.

Head Coach, Ross Bentley, has trained sim and real-world racers of every level for decades, taking them to the next level of performance. Learn from the coach who has trained Indy 500, NASCAR, IMSA, and sim racing winners.

The Speed Secrets Sim Racer Academy delivers constantly updated content to you on a regular basis, so you don’t have to go looking for it. Simply log into your account, select your level, or jump around to the resource you think fits you best right now.

Does Any of This Sound Familiar?

If so, join the Speed Secrets Sim Racer Academy and let Ross Bentley take your sim driving to the next level. 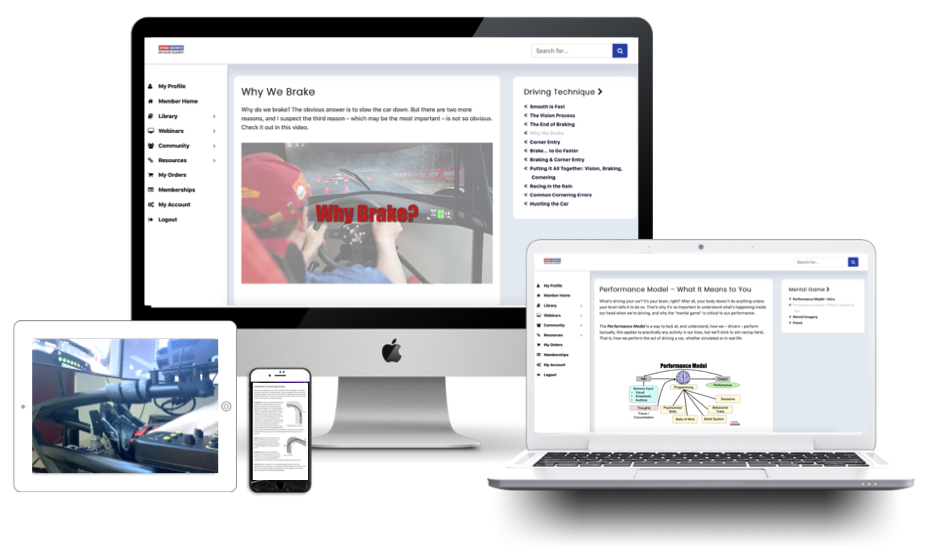 The Sim Racer Academy will help you:

Take your driving technique to the next level, making you a consistently faster driver. From the basics to the most advanced techniques that the best sim and real world drivers use, it’ll be like having a world-class coach sitting next you. These are the true “speed secrets” that have helped drivers win the Indy 500, NASCAR races, Le Mans… and world-class sim racers.

Racecraft… the art and science of wheel-to-wheel racing – passing, being passed and race starts/restarts. No matter how fast a driver you are, your racecraft will ultimately have the biggest impact on your race results. Learn the techniques and skills that make the best racers the best. Perhaps most importantly, learn what is a “legal” and safe pass, and what isn’t – racing etiquette.

It’s one thing to plug-in someone else’s car setup, and another entirely to understand why it might or might not work for you – and know what to change to make YOUR car handle right for you. In the Sim Racer Academy, you’ll learn why a specific damper, spring, ride height or aero change makes a difference, and how you can tune your car to suit your driving style.

With the Sim Racer Academy, you’ll get both a proven strategy and tools to learn new tracks faster, as well as tips and advice for specific tracks. Oh, and the perfect track maps to help you prepare with notes.

Up Your Mental Game

We all know that racing is as much – or more – of a mental game as it is a physical one, and that’s why champion drivers focus so much on mental preparation. They’ve developed “tools” to help them perform more consistently in the zone. The mental aspect of driving is our sweet spot, and the Sim Racer Academy will help you make it one of your strengths.

The main reason the best drivers – on simulators or real-world tracks – are the best is due to the way they practice. It’s strategic, it’s deliberate, it’s proven… Ross Bentley has coached both sim and real-world racers to wins at every level and type of racing, and his unique approach to practice is one of the determining factors.

The Speed Secrets Sim Racer Academy is a community of like-minded drivers. You’ll be able to pick the brains of fellow sim racers, partner up for practice sessions and races, share information and opinions, and ask questions. This is also where Ross Bentley hosts regular “chalktalks” – live, online, Q&A sessions where he and special guests answer your questions. 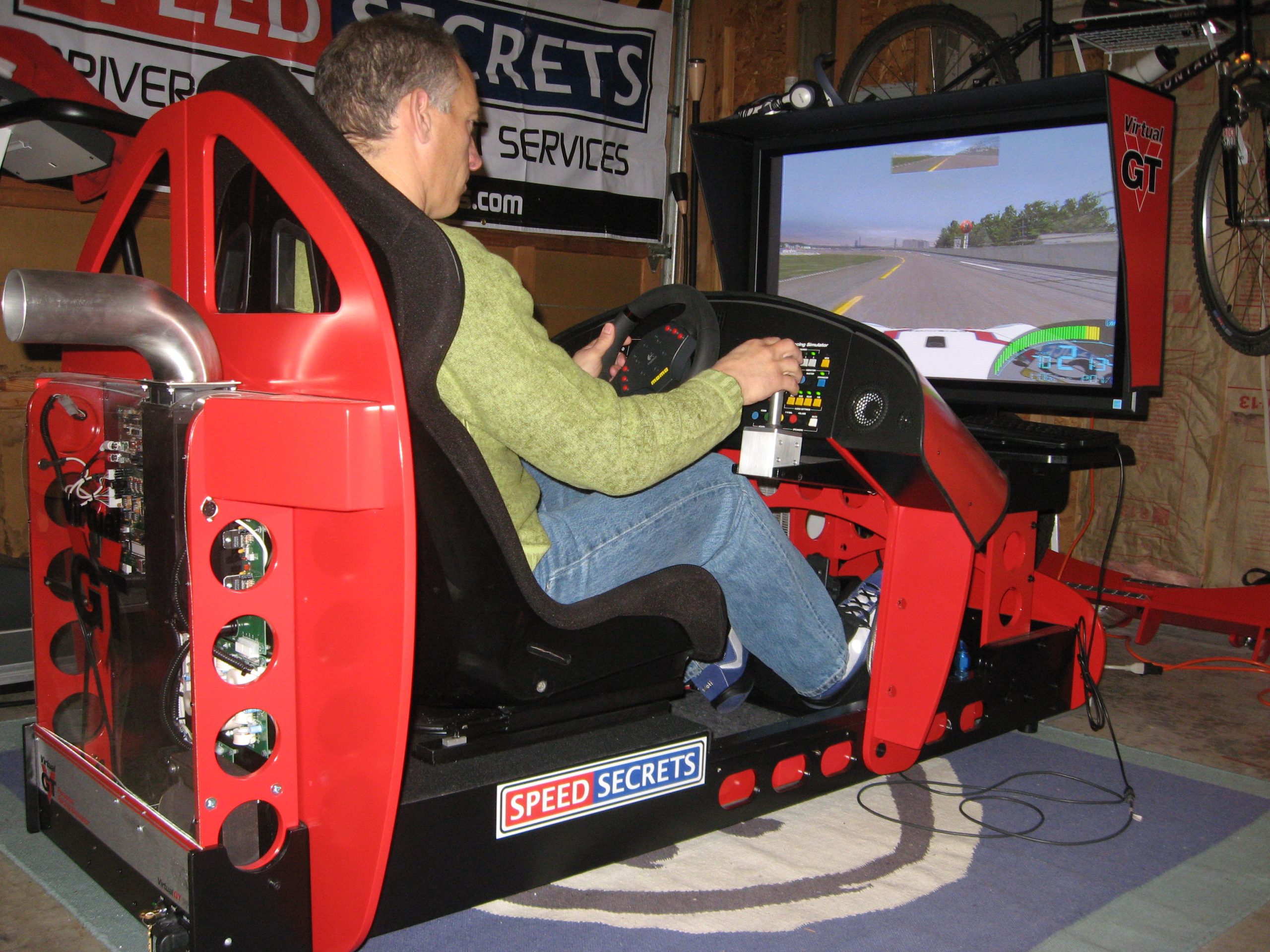 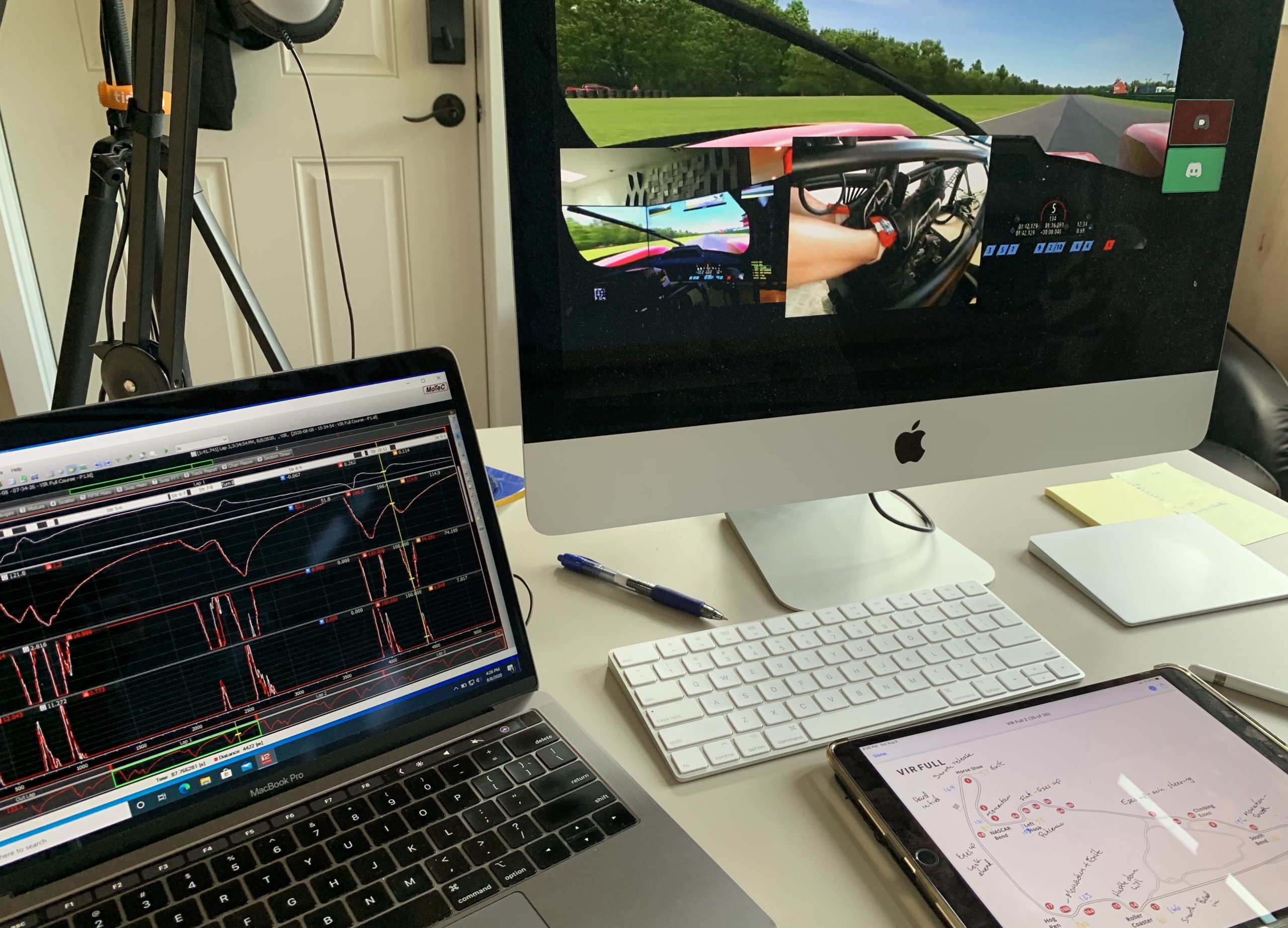 Speed Secrets was created by Ross Bentley, one of the world’s most sought-after and successful race driver coaches who has been in the driver development business since the 1980s. Alongside, and beside his own racing career, Ross has coached Indy 500 and Le Mans winners, IMSA Champions, NASCAR race winners, rally drivers, motorcycle racers, drifters, and thousands of amateur racers. His Speed Secrets series of books are the most popular and used of all time, with nearly 200,000 books sold.

Additionally, Ross has been using simulators to coach drivers of every level and type for more than a decade. He understands how to bring out the best performance in drivers in the simulated and real track worlds.

Most importantly, Ross has coached sim racers – in person, remotely, and through his training content – leading to race, league and championship victories. His approach to coaching is an all-encompassing one, incorporating video, online, written, data, and in-person to address both the physical and mental aspects of racing.

A key to the Speed Secrets approach to driver development is developing a full understanding of the Why behind what a driver should do. It’s easy to plug in a car setup provided by someone else, or to simply follow what someone else does with their driving – but it’s a short-term approach. Instead, Ross will help you understand why a setup works and how you can tune it to suit your driving style; he’ll ensure you understand why you do what you should do with your driving technique. It’ll make long-term improvements to your driving.

Take your driving to the next level with the coach who has been doing that for decades with champions in practically every level and type of motorsport.

Once you join the Speed Secrets Sim Racer Academy, you’re a member of the team, where it’s in Ross’ best interests to do whatever it takes to make you an even better sim racer.

When you join the Speed Secrets Sim Racer Academy, you are fully protected by our 100% Satisfaction Guarantee. If you don’t feel like you’ve received value and you decide you want to cancel any time within the first 30 days, just let us know and we’ll send you a prompt refund. No hassles, headaches or hoops to jump through.

We’re confident that you’ll find the Speed Secrets Sim Racer Academy useful, and we won’t make you beg or invoke any silly rules or conditions – if you’re not satisfied within your first 30 days, then we’ll refund you without any fuss. 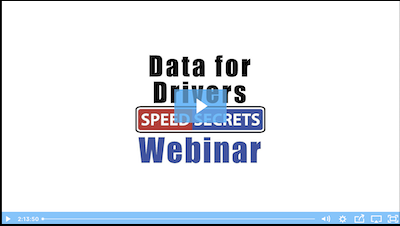 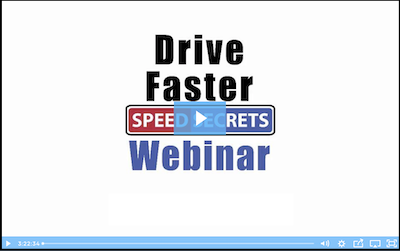 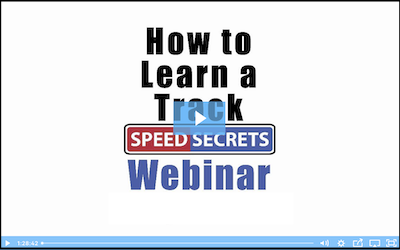 But wait, there’s even more… Join Speed Secrets Sim Racer Academy today and get 4 free webinars: Data for Drivers, Drive Faster, Learn a Track Fast, and Improve Your Racecraft. That’s a $256.00 value (you could even say you’re making money by joining today).

If you’re ready to take your sim driving to the next level by enrolling in the Speed Secrets Sim Racer Academy, simply choose your payment option below and click the button to join the Team.

“Feel the car out”

"Exactly what I needed!

“Ross and I have been friends for many years, but whenever he asked if he could give me some coaching for my sim racing, I never got around to it. Then one day I did… And in about 20 minutes, using Ross’ methods, I knocked 1.5 seconds off my best lap time at Monza. And I was more consistent. That’s when I really saw the benefits of this program – to the point where I’ve joined his team to help others. For sure, that 20 minutes was the best investment I’ve made in my sim racing hobby.”

“When I started sim racing, I just taught myself how to drive faster. But then I plateaued. Within weeks of joining the Sim Racer Academy, I had learned so much that I’m now racing at the front of the pack, instead of the back. My only wish is that I’d joined earlier!“

“The ongoing and regular updates of content is awesome. There’s always more for me to learn and apply to my sim racing. I’m not a serious sim racer… but I love learning, and seeing the results – I’m faster and having more fun that ever. I guess I’m becoming a more serious sim racer.”

“With the Sim Racer Academy, I went from the mid-pack to the top step! Sim racers often spend large sums on equipment and software, but hardly anything on the tools to improve themselves. Sim Racer Academy is the best resource to maximize your enjoyment of the hobby.”

Can I buy setups for my sim cars?

Not from me! While using someone else’s setup can make you faster, it’s important to understand why. That’s where the Speed Secrets Sim Race Academy comes in. Absolutely, purchase setups from other sources, but when you want to fine-tune it to suit your driving style – and understand how to tune your own setups – the resources the Speed Secrets Sim Race Academy provides will help you do that.

Do you provide 1-on-1 online coaching?

No. The Speed Secrets Sim Race Academy will give you the tools to learn on your own. That’s not to say that a 1-on-1 coach is not valuable – they are.

Does it matter which sim platform I use?

Will I get advice on what steering wheel & pedals to use?

We don’t provide specific, on-going advice on sim hardware and/or software. That’s not our area of expertise, and this is an ever-updating situation, whereas driving technique is timeless. We’re experts in driving. However, our Resources section does provide an extensive list of reviews of steering wheels, rims, pedals, rigs, motion platforms, etc. And we will host hardware & software experts every now and then in our Q&A Chalktalks.

What if I join, and then want to cancel?

Your membership is unique to you. You will have a member login username and password that you should protect, and not share with others. Of course, all of the content on the member site is password protected, and is copyrighted so only you have access to it.

What level of sim racer do I need to be to join?

Whether you’re just beginning to sim race, or you’ve been doing it for years; whether you’re barely hanging onto the back end of the race field, or dominating races, you’ll find resources and content for you with a Speed Secrets Sim Race Academy membership. It’s for all sim racers, as well as real life track drivers who use a sim as a training/practice tool.

The moment you join, you have access to all the resources & content in the “library” – but you need to know that it will be updated with new content constantly. So, your membership becomes more valuable as time goes by. The longer you’re a member, the more resources you get.

If the FAQs here don't answer your specific question, click the link and email us.

Ready to get started?

Take your sim racing to the next level, and don’t get left behind.