I can’t afford a real life F1 car, limited edition Ferrari, LMP1, or anything close to it.

With sim racing, I have the ability to put cars and tracks together that would be nearly impossible to recreate in real life. Also, crashes don’t injure you or cost big bucks to repair. I don’t have to pay for expensive fuel, tires, brake pads, HPDE (High-Performance Driver Education) insurance or track rental fees. Sim racing provides extremely cheap seat time which has made it explode from a niche hobby to a “must have” training tool today.

My first experience with racing simulators came from working on the QA team for Forza Motorsports in 2006. My family is not a racing family, or even car people. Until 2019 I never drove in competition and rarely even had the opportunity to drive a stick shift. But I spent a lot of time in a simulator I put together in 2010. By early 2019 I had thousands of hours in various simulators with a motion system, and probably ten thousand+ hours of simulation experience overall.

When it came time to take my first laps at Proformance Racing School, I was quick right out of the box. I was up to speed and passing other cars on my out lap, and in 5 laps I was faster than my classmates who’d been doing track days for years. I didn’t touch anyone or put a wheel off the track.

Either I’m the most natural racer in the world (I’m not), I’m the reincarnation of Jim Clark (definitely not) or sim racing, when combined with realistic hardware, does a fantastic good job of getting you ready for the real thing. 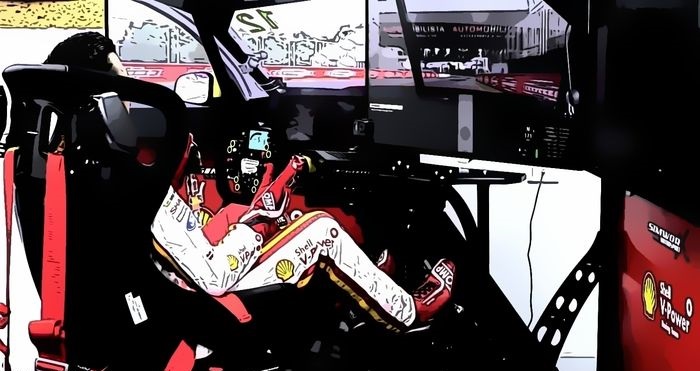 To my (and many others) surprise, all weekend long I was consistently at the top of the lap-time list. And it wasn’t by a small margin either.

So, either I’m the most natural racer in the world (I’m not), I’m the reincarnation of Jim Clark (definitely not) or sim racing, when combined with realistic hardware, does a fantastic good job of getting you ready for the real thing. As much as I’d like to pump up my own ego, option three is most likely. 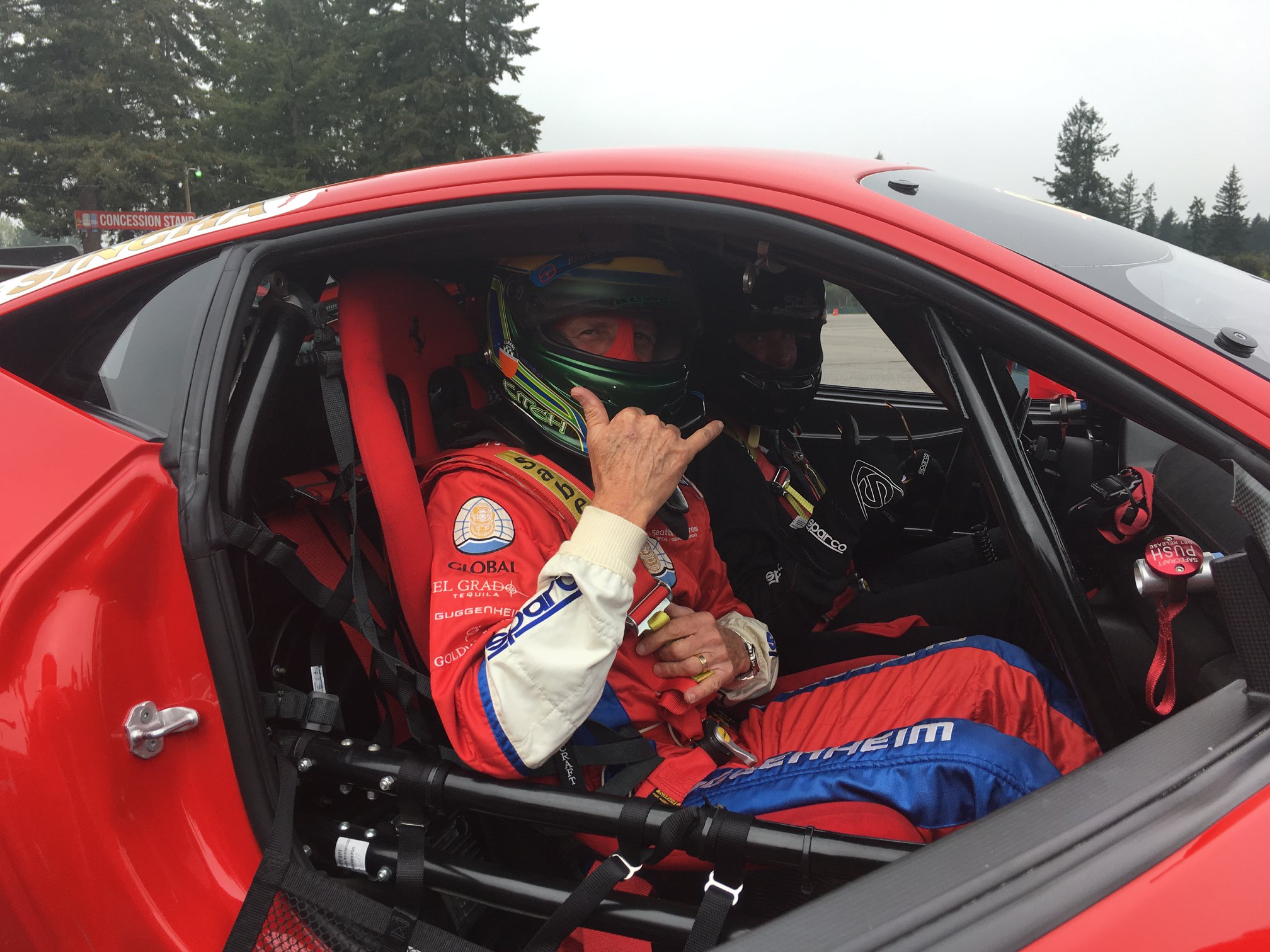 After a year of auto-crossing and lap days, has the real world experience made me a better driver? Of course. But there’s no way in hell I could have gotten as far as I have as rapidly and achieved the speed, consistency and largely error free performances I have without simulation to help me train and prepare.

Take it from someone who’s done it: Simulation works.