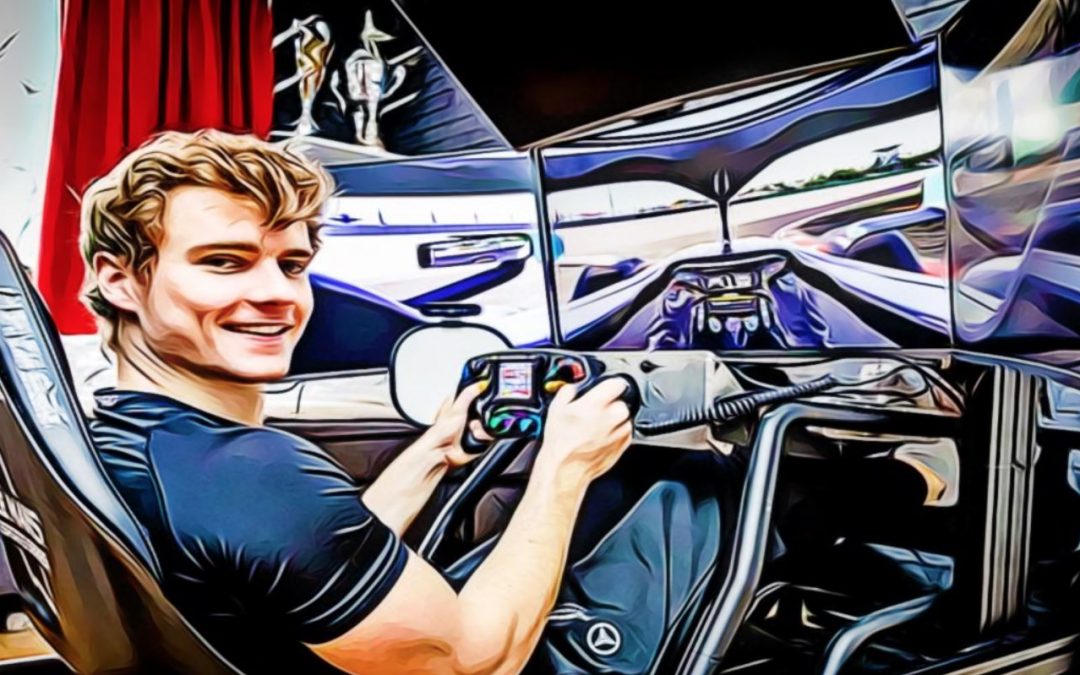 Recently the Traxion.GG Podcast interviewed Jarno Opmeer, one of the world’s fastest sim racers. He is a Mercedes-AMG Esports driver and a two-time F1 Esports Series Pro champion. He won the eRace of Champions earlier this year and just won the Premier Sim Gaming League title for the fourth time. Coming from a karting, Formula 4 and Renault Academy motorsport background, his sim racing career has taken an unusual path. These days he’s completely focused on sim racing and he also has a large following online as a sim racing content creator. The Traxion.gg recent interview touches on his triumphs, his current season, and what it takes to compete at the top level of sim racing.

Jarno Opmeer was crowned the official World Champion of the F1 Esports Pro Series 2020 on December 17, 2020, and became the world’s quickest driver. The series was dominated by the Dutchman. He finished on the podium eight times in 12 races, winning four of them. His outstanding performance earned him a large portion of the $750,000 prize pool as well as the VCO Simmy Award for Best Esports Racer 2020.

Racing in the Blood

Jarno was born into a racing-obsessed family in Dordrecht, the Netherlands. Opmeer came from a family of karters – his grandfather, father and uncle all raced – and he first got in a kart at the age of four. He owes his father significant credit for igniting his love in motorsports at such a young age. His natural ability to handle fast machines was instantly apparent, and the prodigy won the Dutch karting championship three years in a row. He quickly progressed from karting to car racing, and in 2016 he competed in the SMP Formula 4 Championship. Jarno had a good first season, winning seven races and placing thirteen times on the podium, putting him in second place overall in the standings. Jarno then went on to compete in the Formula Renault series. Sponsors rewarded his skills and he was able to join the Renault Sport Academy – a name that would soon return for his road into professional sim racing. 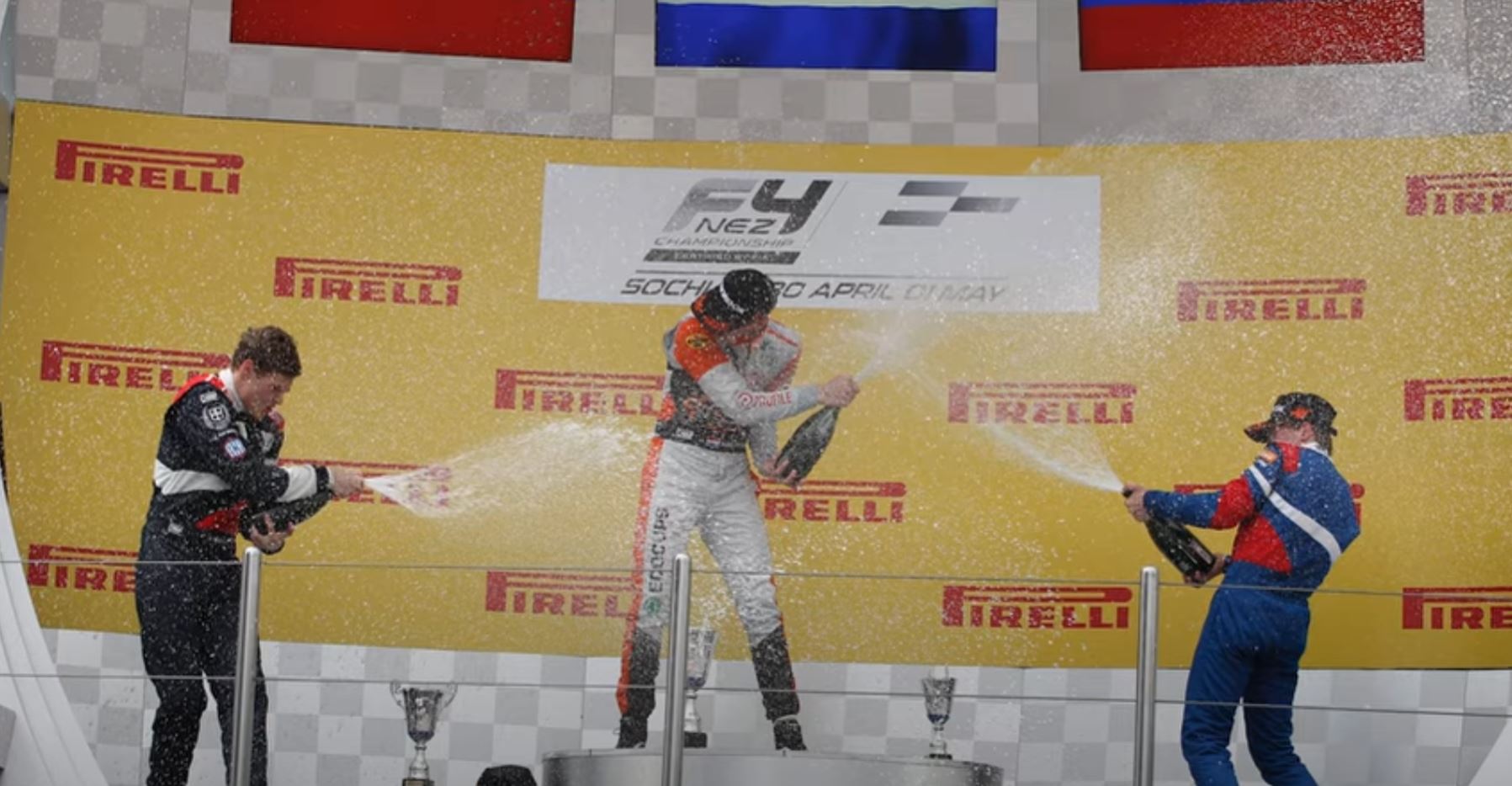 The teenager used simulations like rFactor 2 to train his racing after he reached the stage of competing in the Formula environment. As he rapidly found, he was faster than the other drivers in the sim rig, which piqued his interest in esports racing. Due to a lack of financial support, Jarno, had to retire from traditional motorsports. However, this setback provided an opportunity to truly succeed at sim racing. In 2018, he attempted the F1 Esports Series qualifiers for the first time, but failed to advance. Jarno was then re-signed as a driver for the Renault–Vitality Esports Team for the 2019 season.

Too Much Practice Can Be Detrimental

The Dutchman stressed that no matter where he races, he always gives his all and concentrates 100% on his objectives. Physical exercise, as well as his mental preparation, are essential for him to stay on top. He claimed that he used to practice for 11-12 hours a day, but eventually stopped because it was too much. He now spends 5-6 hours a day driving and the rest of his time working out and staying in shape.

“After the last event of last year, I took a bit of a break from playing F1, from practicing. When I returned, I straight away, had very good pace. I found some new things, set-up wise and also a lot within myself. Then, when I did the first Pro Exhibition race, I won on a track I didn’t expect to win on. I improved a lot compared to last year, and I don’t think that’s related to the game. The last few weeks I think we’re doing maximum four or five hours a day of driving, and then I just lift weights because that’s what I enjoy doing to keep fit.”

Listen to the Traxion.GG interview to learn more about how to become a better sim racer and driver.

“Overall, I think esports has made me a better driver. Learning new things and learning how to maximize them helps me get better, so I think I’ve made a lot of progress in the past few months.”