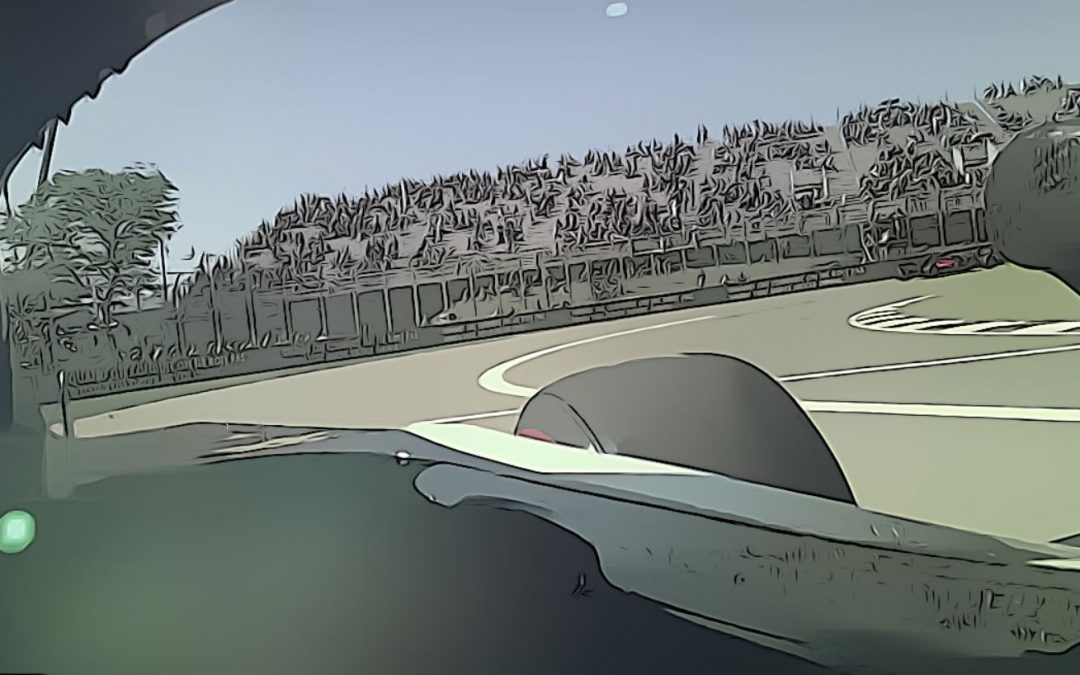 Codemasters’ next Formula One racing game is getting VR support

EA has added virtual reality compatibility to the PC version of F1 22, Codemasters’ next Formula One racing game. Despite the fact that the game isn’t set to release until July, the studios have given out a few codes to YouTubers to demonstrate how the game would look in virtual reality.

Codemasters says VR users will enjoy the “ultimate immersive F1 experience with virtual reality compatibility on PC that lets you feel the drama of the race from right inside the cockpit.”

Fans of F1 Games Have Been Begging for VR

“No VR, No Buy” has been the rallying cry of many sim racing fans when it comes to any racing title. This is the first F1 game to support VR but Codemasters has a history of VR-compatible titles, including Project Cars (2015), the Dirt Rally series, and the pioneering VR racing Toybox Turbos (2014). F1 2020 and F1 2021 were also produced by the Codemasters team based in the United Kingdom.

While global statistics on VR use on Steam show that just a small percentage of users own a headset, most sim racing polls show that between 25 and 35 percent of players own a headset. Despite the large number of VR owners, many high-profile racing franchises, including as Formula One and the World Rally Championship, have yet to integrate official VR compatibility. Other simulation games, including as Assetto Corsa, rFactor 2, and RaceRoom, have supported VR for years and are loved by thousands of sim racers worldwide.

For many members of the community, virtual reality is the only way to sim race. “No VR, No Buy” is the official slogan of this group. Getting inside the driver’s eye with VR is a super immersive and exciting method to enjoy sim racing visually. The initial virtual reality sim racing experience is one that most people will never forget. It’s unquestionably cool to sit virtually in cars that most of us will never get to drive in real life on a track that most will never get to experience.