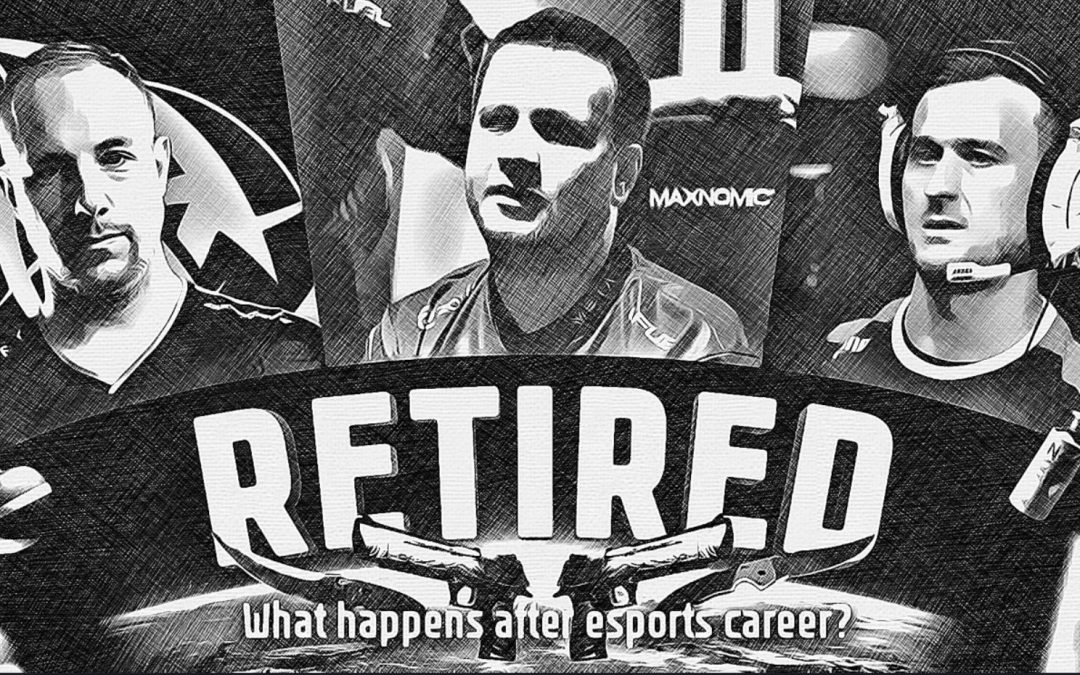 After a disappointing start to his 2022 season, eSports driver Logan Clampitt admits that he is pondering retirement from pro iRacing eNASCAR Coca-Cola Series. Clampitt, the two-time runner-up in the championship, told RACER that his feelings towards the series have shifted in recent years as he begins to encounter changes in his personal life. In sim racing, the word “retirement” has a different meaning than it has in real life. Because so many of sim racings top drivers are still in high school or college, their retirement from the competition is usually simply a step towards adulthood. Another competitor Nathan Lyon, a former Roush Fenway Racing eNASCAR driver, retired at the end of last season to pursue further schooling and prepare for a more traditional career.

As he approaches his own college graduation, Clampitt will have to make a similar decision. If Clampitt opts for retirement or a hiatus from the series, he believes he will be able to go away with his head held high.

“If I took a year off and I’m like, ‘Oh, maybe I want to get back into the series,’ but by then I’m going to be graduated from college and I’m going to have a real job and real responsibilities, and financially I won’t need the Coca-Cola series. I’m still young and it’s a decent amount of money to be in the series. I’ve got a pretty decent car that I’m going to keep for years. I’ve got a 2022 KIA K5 that I just bought from my winnings last year and it’s a reliable car. Financially, it’s great to be ahead of most people my age but I’m almost ready for that next step in life.” 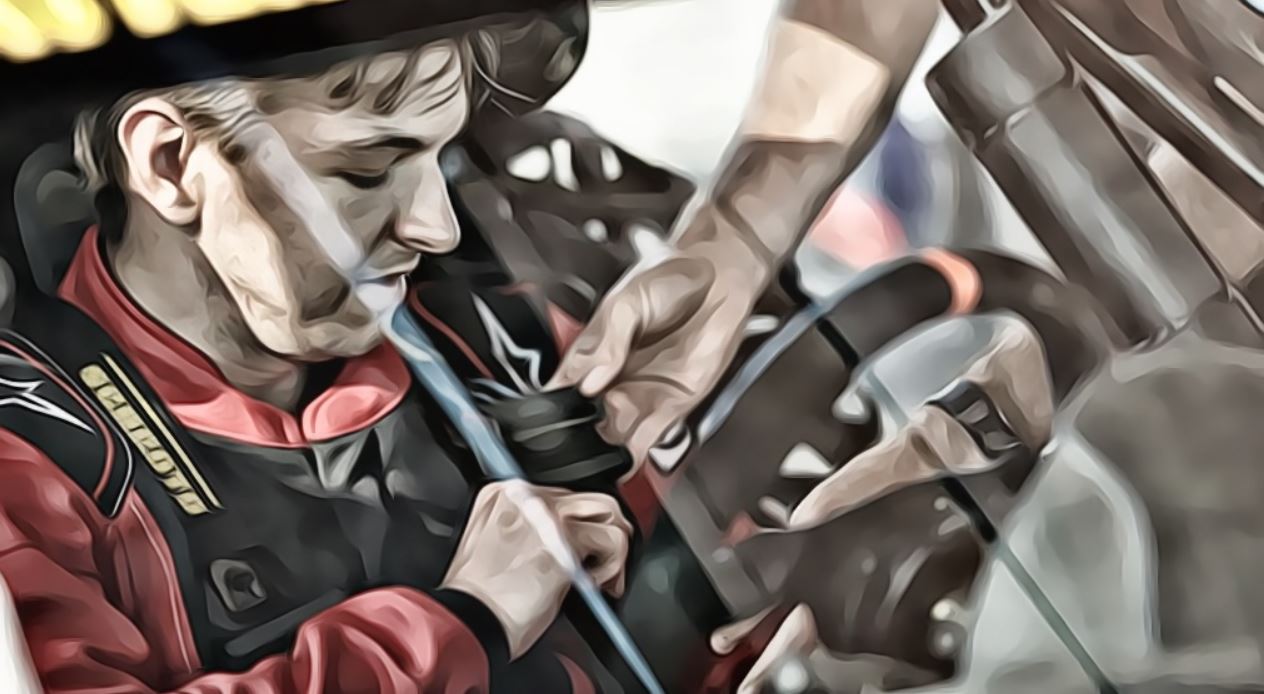 Life Getting in the Way

“I feel like my mindset has been different this season. I’ve got a lot going on in life right now. I’ve got school, I’m working part-time, I’m back with really good friends in California so I’m out with them quite a bit. I go to the gym five days a week and I’m putting in the practice. I have other responsibilities nowadays, I’m not 15 years old anymore. I’m definitely on the backend of my career and I would like to focus on other things in life.”

His season has been marred by a slew of misfortunes and errors. Crashing has hampered him in six of his eight races. Some of the problems, according to Clampitt, are the result of changes to the series format. Shorter races and a more challenging car have made track position more important, resulting in more aggressive driving and more collisions. Clampitt is presently 35th in the eNASCAR standings halfway through the 2022 season. If he finishes worse than 20th, he will be relegated to the next lowest rung of the eNASCAR ladder and will have to earn his seat in the Coca-Cola Series all over again — something he has never had to do before. Clampitt had previously stated that if relegated, he would most certainly retire. Currently, though, he is unsure. It would be tough for him to give up competing at the highest levels of simulation racing, which has been a significant part of his life for many years.

Clampitt Misses iRacing for Fun Rather Than for Work

“The last time I actually had fun on iRacing, you know…  it’s been a long time,” Clampitt said. “It’s always just kind of practice, practice, practice for the next Coca-Cola Series race and I never have any free time to do anything else. That’s not necessarily why I joined iRacing in 2013.”

When Clampitt reflects on his time with iRacing, he realizes that the earlier years were more enjoyable. Finding that enjoyment by going back in time and treating iRacing like the hobby it once was rather than a job could be his best option.

“I kind of just want to have fun with iRacing,” he said. “Sometimes I’d like to just race and have fun with different cars and tracks instead of just practicing (the same) car all the time.”