What goals do you have in life?

April 25, 2021 is the day I achieved a goal in the making for over 10 years. With my son Max cheering me on, something special happened. I’ve always wanted to race, but not coming from a motorsports family (or even a car enthusiast family) I never knew the process to get started. For the last 10 years I’ve been working towards the goal of wheel to wheel racing and now the big payoff is here – an extremely unlikely win an 8 hour endurance race at the Ridge Motorsports Park!

It’s difficult for most people to understand what it takes to pilot a vehicle as fast as you dare while avoiding 70 other drivers of varying talent and at the same time mother nature is throwing rain, wind and mud (and sometimes car parts!) at you. My team did it and came out on top. I haven’t been able to stop smiling since.

Racers belong to a special fraternity because we know the blood, sweat, tears (and balls) involved to go wheel to wheel. From the simulator, to autocross to HPDE, it’s our secret. It’s something that most will never comprehend. Something that we can’t really describe to those who are outside our world. Try describing why you love racing to a non-racing family member or friend and you’ll know exactly what I’m talking about. 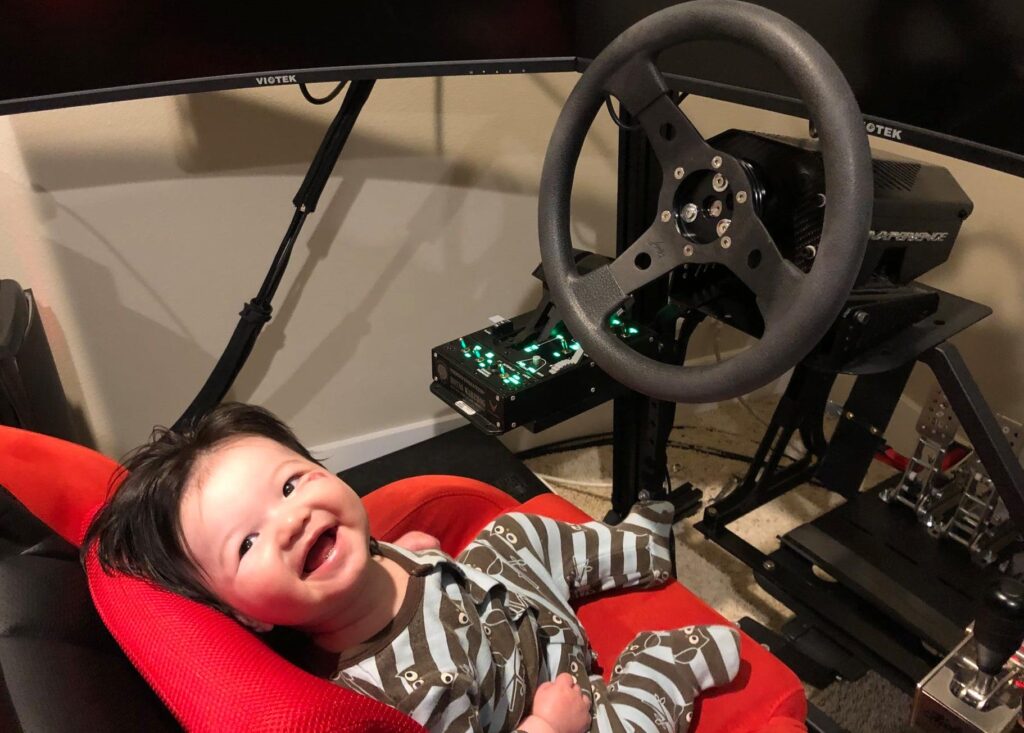 My first ever day on track it was raining buckets. I was scared. I was horrible. I was getting passed by everybody. After that day, Ross Bentley told me “Rain drivers are made, not born.” From that day I vowed to put in the work necessary to become a great rain driver. I would relish the rain and learn to conquer my fear of the wet. My goal was to become a Rain Man.

Over the next 3 years, I put in a lot of time on simulators, wet skidpads, wet autocross days, and wet track days. Running Automobilista 2 races in thunderstorms was also big help. I spent dry HPDE & autoX days focusing on feeling the car rotate. The seat time in the rain has also helped me in the dry. I have a much better tolerance of the car rotating and moving around at speed now. Late in my stint in the pouring rain, coming around T1 I had a full on Verstappen style 360 spin but gathered it up without going off track, kept the engine running and didn’t lose a ton of time.

Each experience like this is making me better and more sensitive. The time studying finally came together with an epic rain drive at the Ridge. It was POURING and I took advantage.

Our car was not supposed to win; we needed everything to go right. The CTR 79 car has traditionally been a mid pack runner in it’s class (B Class). We had our first podium (3rd place) last season in the wet because we outlasted a bunch of faster cars that wrecked out of the race. We need the right set of circumstances, the right driver lineup and the right conditions. My stint (second out of four) took our team from 35th overall to 7th overall and 1st in class. This time, we never gave the lead back. 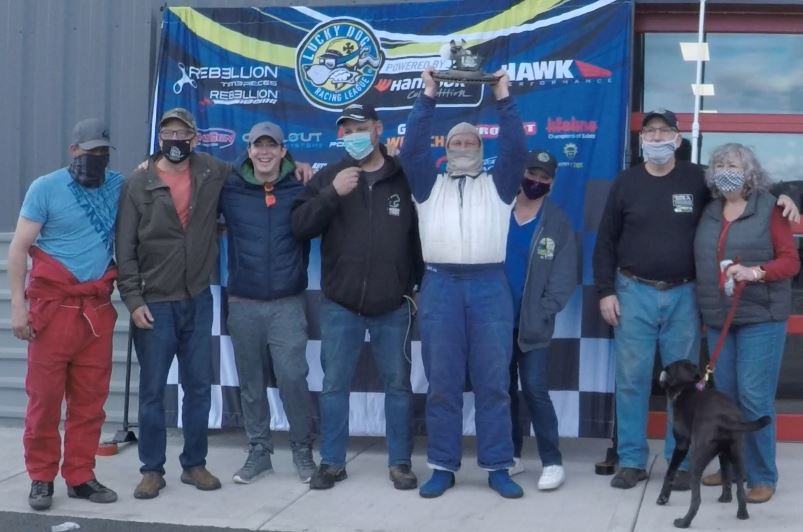 In the words of the great Devon Larratt –

“I love this sport. I love the feelings that it gives me. In this life, you can get material wealth. You can get all sorts of things but the real treasure I think are these feelings. To me, this is a feeling that I will treasure forever.