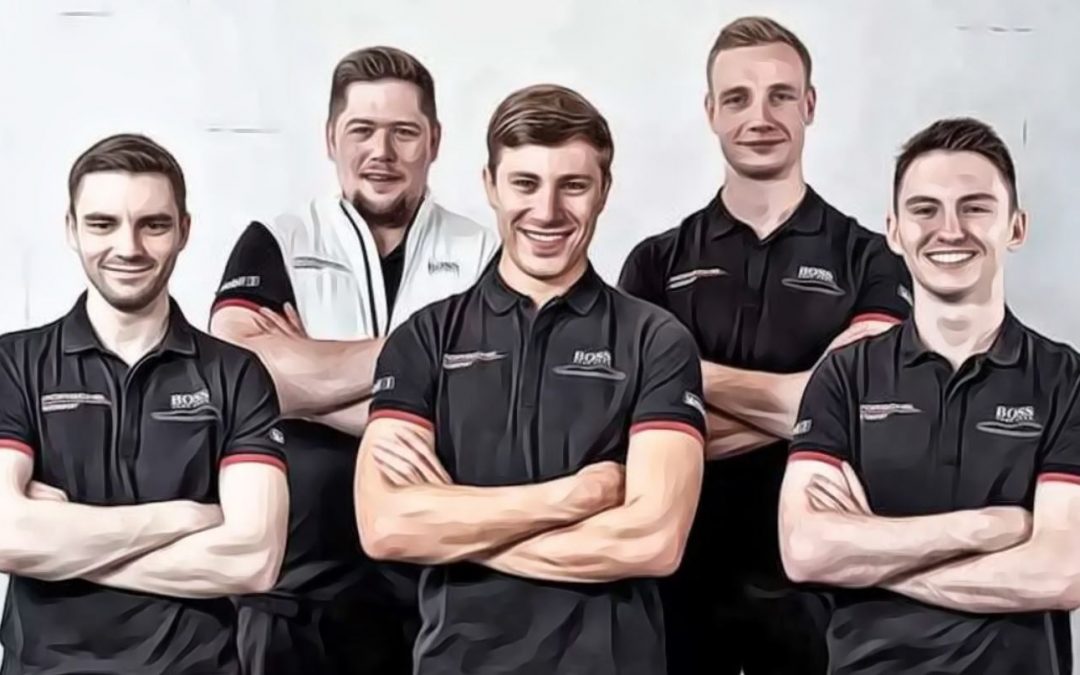 Porsche has unveiled its first eSports factory team in partnership with Coanda eSports, one of the most successful sim racing teams in the world.

Tommy Ostgaard, Mitchell DeJong, Mack Bakkum, Joshua Rogers, and Martin Kronke have been given the title of Porsche eSports works driver. The team itself has also been given a new name: the Porsche Coanda eSports Racing Team. The drivers have received numerous awards. The driver lineup has collected wins and championships at the 24 Hours of Le Mans Virtual, VRS GT iRacing World Championship, Porsche eSports Supercup, and eNASCAR Coca-Cola iRacing Series.

“Every decade, Porsche drivers make history. Now Porsche welcomes the new Porsche Works Drivers as they write the next chapter of our motorsport legacy.”

“That mantra hasn’t changed since. Of course, we’ve grown over the years. First with the sim racing house, and earlier this year with the Conda Esports Hub, a new facility for our drivers and in-house media production team As in. Taking this next step together with Porsche is a dream come true for all of us.”

A Match Made in Le Mans

In 2020, Porsche and Coanda met for the first time during the virtual Le Mans 24 Hours. In that race, Porsche entered a lineup that included both real-world factory drivers and Coanda sim racers. The team took first place in the race in 2020 and second place in 2021, laying the groundwork for today’s announcement.